Punjab Information Technology Board continues to facilitate the youth with a vital and time-relevant platform through 2015. Nearly 50,000 graduates benefited from the Punjab Youth Internship Program that was launched in 2012.This program provides a career platform for fresh graduates to gain real time job experience. The initiative was taken to train the inexperienced youth with creative and productive skills and increase chances of improved employment. An operational work environment is provided to internees in both the public and private sector. Due to the relentless efforts of the PITB and the Youth Placement Bureau established within it, this purpose has been achieved successfully. This program was very helpful for the youth as it has aided them in enhancing their abilities.

PITB helped establish an online web portal, which was used as a means to connect suitable applicants to companies looking to hire internees.

The ratio of jobs between the public and private sector was 50% each. The appointment of the internees was based upon each individual applicant’s academic qualifications. The program launched in phases began its first phase of internship for three months during which a stipend of PKR10000 was given. Because the first phase proved to be a huge success, the second phase was launched the following year in 2013. In the second phase, the PITB made a few modifications keeping in view the changing market trends and necessities. This was done to optimize the benefits of this program to the youth of Punjab. The stipend was increased to PKR12000 and the duration of the internship was increased to 6 months.

PITB has also up taken other ventures such as Plan 9 and Plan X. They additionally set up the IT training academy to impart vocational training to the youth. Through such programs, PITB looks forward to facilitating the youth in all walks of life as possible. 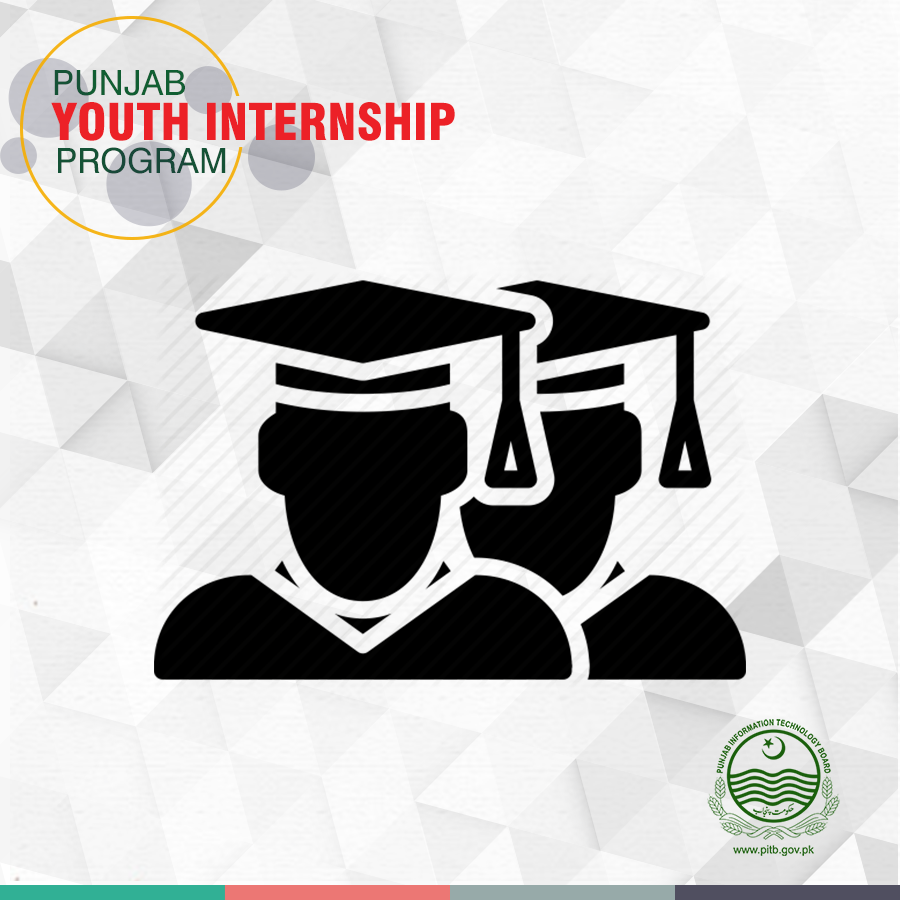