The journey of automating the Lahore high court hits its final stage!

Initiatives to entirely automate the already well facilitated courts within Punjab are in their final stages! Various projects have been undertaken to computerize the Lahore High Court since 1996, which marked the beginning of this journey.

This responsibility was taken up by PITB in 2011. The budget allocated was PKR197.5 million. The first step taken up by PITB was New IT Initiatives at Lahore High Court and District Courts. This project was centred on equipping courts with essential IT equipment. It accomplished auto assisting of cases, establishment of kiosks in courts to provide case information, capturing legacy data in electronic format and a lot more.

The applications that were run on these computers were developed in-house. These applications were Case Registration, Auto Marking, Case Hearing, Copies and Notices.

Previously judges were allocated by the registrar’s prerogative, which allowed room for a human bias. To counter this, the Auto Marking app was developed in-house. It followed an algorithm to automatically allocate judges to various cases. The Case Hearing application was used to record the statistical details of the hearing.

Hence, an open tender was made. A Singaporean consulting firm, Hi-Soft was chosen to generate a report. Kek Wee, a Hi-Soft consultant visited Punjab to study the system for a year and generate the analysis. He first submitted the AS-IS analysis which described the technology being used by the Lahore High Court in the status-quo. He then wrote the TO-BE analysis, which included all the issues within the courts that could be solved by implementing new software and technology. 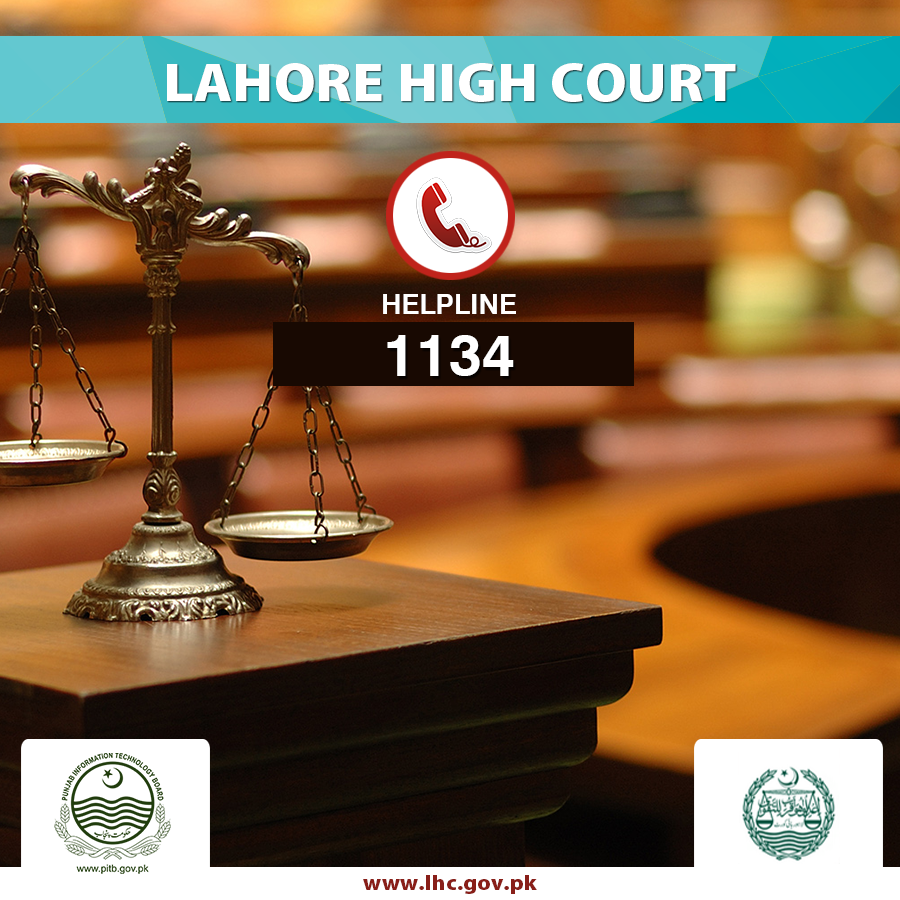 The program is focused on developing electronic content with excellence, promoting it and making it available online. It is also centred on training individuals to better operate this program to utilize it better on a larger scale such as in schools etc.

The Government of Punjab undertook this initiative to make knowledge and books widespread. Interesting games have also been developed that can be used as a tool to impart knowledge by being interactive in nature without boring its audience. A special favourite is a frog dissection simulation in which the student can use tools to operate on the body of the frog while simultaneously learning interesting facts about various species of frogs.

PITB understands the importance of education and how this top of the line education is for a new generation that possesses ideology and skill set. Hence, the only thing needed to fuel the student body to get the optimum output from them is to make information and resources as readily available as possible. PITB will continue to venture forward with similar initiatives.