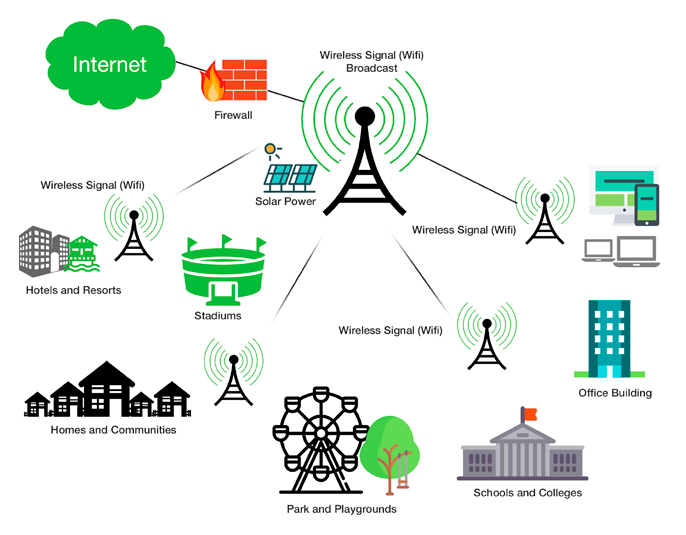 The purpose of public Wi-Fi hotspots in the province is to bridge the digital divide by providing free, easy and reliable Internet access in major public places . The PITB has set up 200 free Wi-Fi hotspots in Lahore, Rawalpindi, Faisalabad, Multan, Bahawalpur and Murree districts. The Wi-Fi hotspots have been set up at educational and government buildings, public parks, market places, hospitals, railway stations, airports and bus stations.

In order to provide technical support as well as complaint handling and resolution, trained staff are available at the call center 24/7. The highest use of these free Wi-Fi hotspots has been recorded at hospitals, followed by universities and colleges. The free Wi-Fi facility has also enabled on-field government officials from various departments to utilise centrally-maintained online services in a relatively seamless manner. The positive feedback of citizens is a sign of success for the initiative and the Chief Minister of Punjab has approved the extension of this project to other major cities of the province. 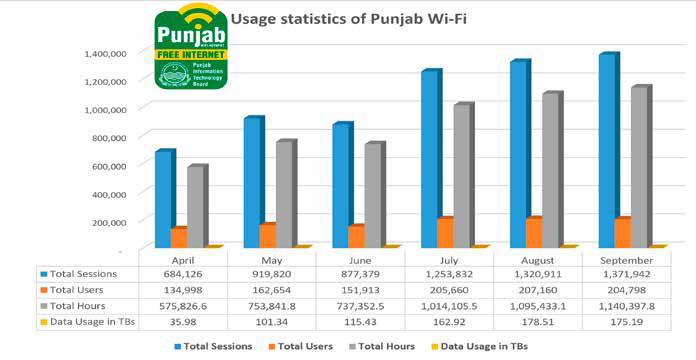